Cinnamon has long been used not only in the kitchen but as medicine. Here are five health benefits of cinnamon.

Cinnamon is believed to lower blood sugar, heal superficial fungal infections, and reduce inflammation and pain. However, research directly linking cinnamon to the treatment of various ailments is not entirely conclusive. Here are five health benefits of cinnamon.

Cinnamaldehyde is the compound that gives cinnamon its smell and taste. It exhibits antiviral, antibacterial, and antifungal properties. Cinnamon is also full of polyphenols, an antioxidant that prevents cell damage, making it an anti-inflammatory agent.

In some studies cinnamon appears to be connected with a short-term decrease in high blood pressure.

Cinnamon is known to help regulate blood sugar. Studies are promising and suggest that cinnamon may have a moderate effect on lowering blood sugar levels in people with diabetes.

4. Cinnamon may help with acne.

Thanks to the antibacterial action of bioactive phytochemicals, cinnamon may help clear up acne.

Cinnamon has prebiotic properties. A study found that cinnamon may help regulate gut microflora. It acts as a prebiotic by promoting the growth of beneficial bacteria in the gut and can support digestive health and alleviate any digestive issues.

People should never use cinnamon in any form as a complete substitute for medical treatment. If ingested in large quantities, cinnamon can interact with prescribed medications. 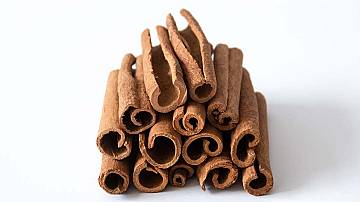 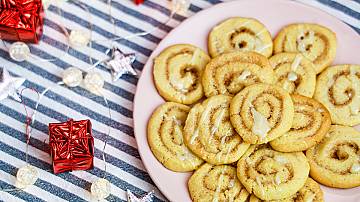 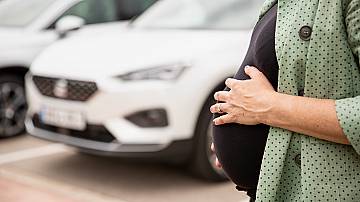 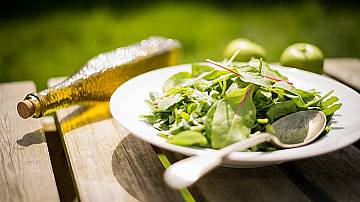 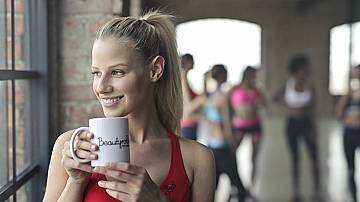 7 Delicious Teas For A Flat Belly 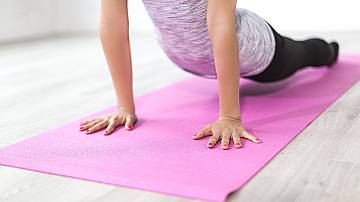 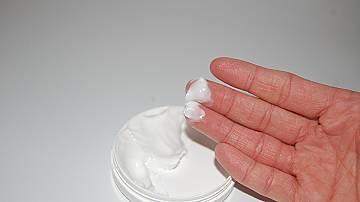 I Reject I Accept